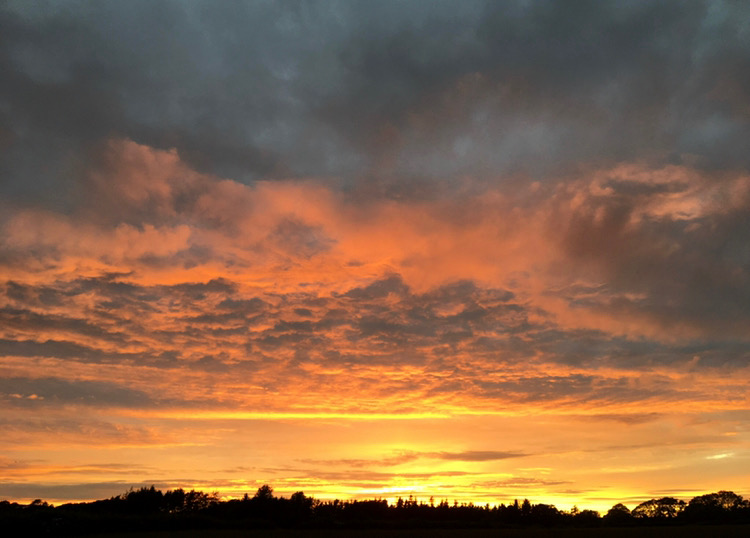 Six sessions of coaching over six or twelve weeks conducted virtually in two-weekly one-hour sessions with personal homework in-between. Whether it’s a personal challenge you have coming up, want to change your habits or just need someone to hold you to account over a decision, I can help you. (The pace of these sessions is decided between us).

After doing the wrong job(s) for 17 years, I had a moment of clarity as I was leaving work one winter’s day. The doors to the building I worked in slid open automatically and as the chilled winter air hit me on the face I realised “that’s the best part of my day”.  This was December 2005 and I was miserable. Despite moving to the south Lake District two years before with my wife and two daughters, my work was stressful, I was being bullied by my boss and although it paid well, my job was soul-destroying and about as far as it’s possible to get from a fulfilling role for me.

I needed to do something and so, instead of listening to the news on that drive home, I just drove in silence and thought about where I was and what I was doing. I resolved to talk to my wife about it when I got home. Telling Val was one of the hardest things I’d ever done…we’d moved based on my job and my salary and it was working out as a family – schools, friendships etc – so what if I couldn’t afford the mortgage and we had to move elsewhere?

So I had a decision to make…put my head down and ‘just get on with it’ or take action, do something and change.

I chose change, I asked for help and we made a change happen.

Do you want change?

See our other services